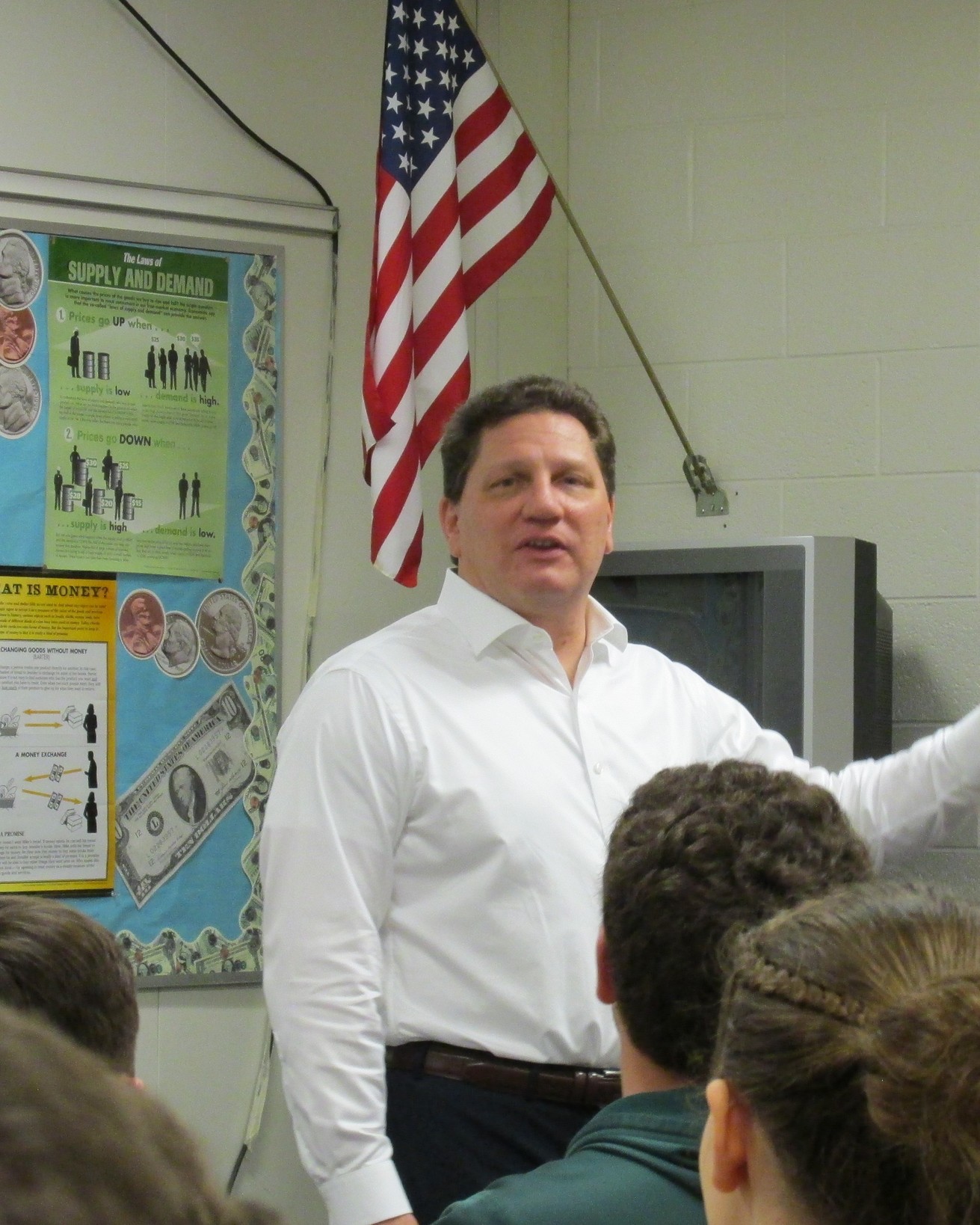 Joe Ciucci practices law in the areas of traditional labor law, employment litigation and employee relations matters. As of 2018 he is working for Duane Morris LLP in Atlanta, Georgia. 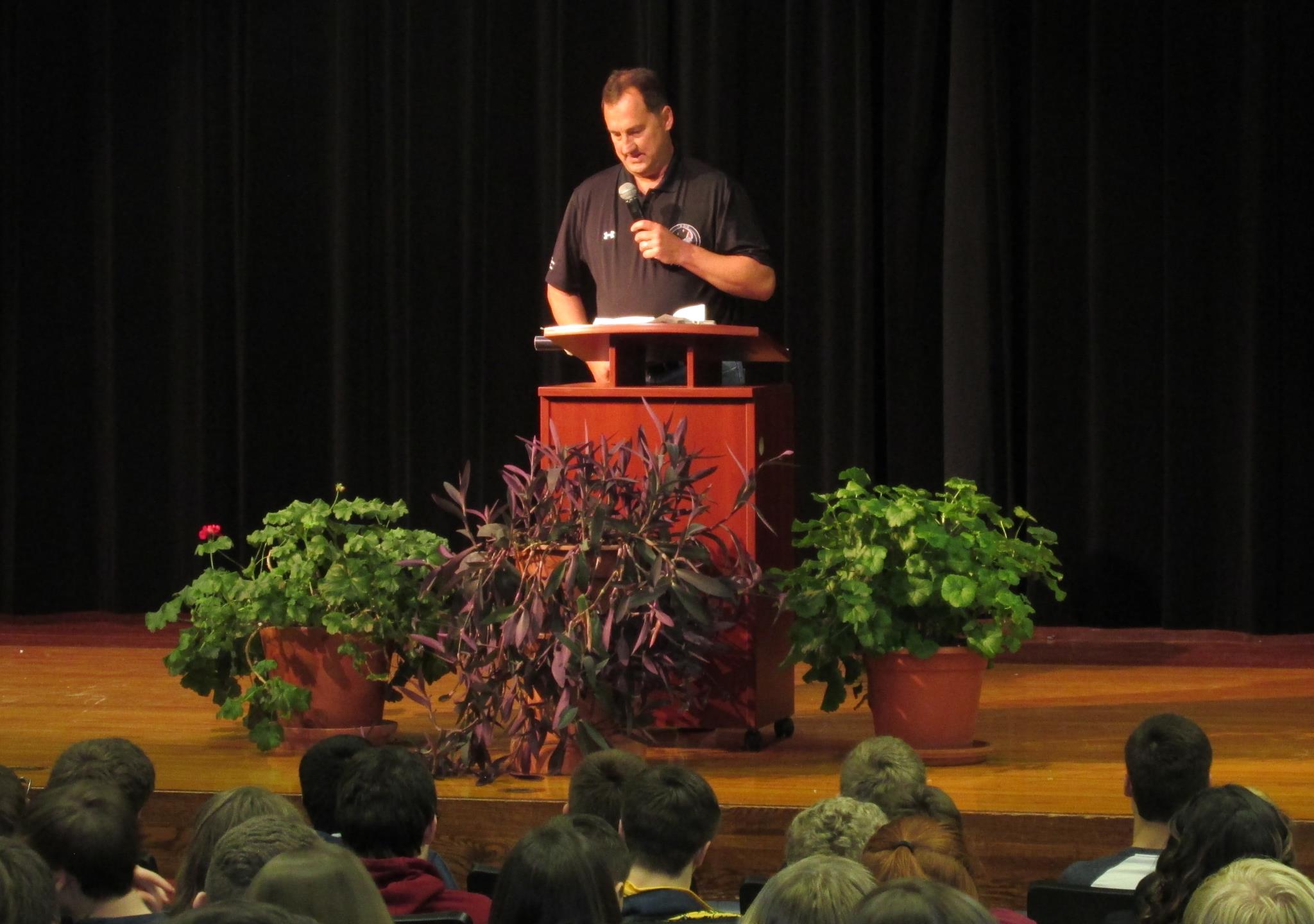 Dane Johoske graduated from Roscommon High School in 1979. He then went on to the University of Michigan and became an Aeronautical Engineer for The Boeing Company. 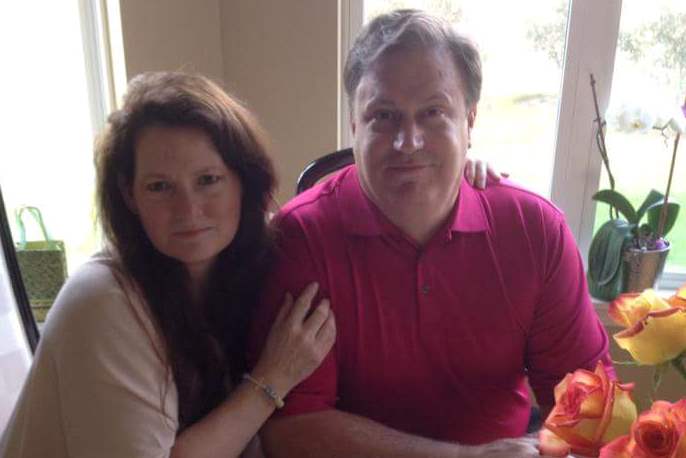 Eugene Stiefelmeyer is an accomplished businessman who works works for Schneider Electric, a large US company and global specialist in energy management and automation. In his keynote speech to Roscommon High School students, Eugene encouraged them to always strive to do the best they can and they will be rewarded for doing so. 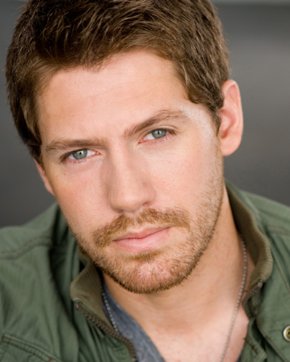 Alexander Carroll is an actor, known for The Work and the Glory (2004), The Work and the Glory II: American Zion (2005) and New World Water (2010). He is the younger brother of Eric Hauserman Carroll. The brothers worked together on the film Exodus Fall (2011). Alexander played one of the lead roles, while Eric was the 2nd Assistant Director.  He most recently played the part of Agent Youch in the TV show Marvel's "Agent Carter"(2015) .Alex is fondly remembered at Roscommon High School as the lead character of many high school plays including Guys & Dolls, South Pacific, Music Man, Oliver, and The Crucible. In Forensics, he placed 6th in the State Competition Duo.

Alexander is a graduate of Albion College, located in Albion, Michigan.

Dr. Todd Fenton is an Associate Professor of Anthropology specializing in forensic anthropology and bioarchaeology. His interests in forensic anthropology include the analysis of skeletal trauma as well as techniques in human identification. His current research is funded by the National Institute of Justice and is titled “A Forensic Pathology Tool to Predict Pediatric Skull Fracture Patterns”. He is a Co-PI on this project with Roger Haut, Department of Mechanical Engineering, College of Engineering, and Walt Smith, Department of Radiology, College of Medicine.

In terms of bioarchaeology, Dr. Fenton has three ongoing, long-term collaborative projects in Albania, including the prehistoric burial mound at Kamenica, the medieval cemetery at Rembec, and the Roman city of Butrint.

The alumni committee hosts reunions for anyone who has attended or been employed by the Gerrish-Higgins/Roscommon School District. The reunions are held each year, the second Saturday in July from 7-10 pm in the former school, now the CRAF Center. Former faculty, staff and board of education members are especially welcome.